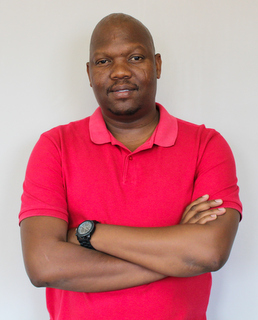 And what keeps you going? If I look at the context of our country, and of our community, I always say the problems are big, or may look big, but the solutions are simple. And that is what keeps me going.
In youth development you don’t have to do a whole big task or programme. What you do is inspire confidence in young people, you stand aside and that is enough to help them do something because the confidence brings energy, the energy transforms into actions that they take, and those actions you support, acknowledge and celebrate with them. And in youth development, that is what we need to do so that people begin to realise their own potential, and become light to others in their own communities.
And that is always what we have done in this youth project. We don’t tell people what to do, but it happens like it’s a miracle!
What three words describe you when you’re not at work? Fun, analytical, relaxed!
*PACSA is Pietermaritzburg Agency for Community Social Action. Find more info on www.pacsa.org.za